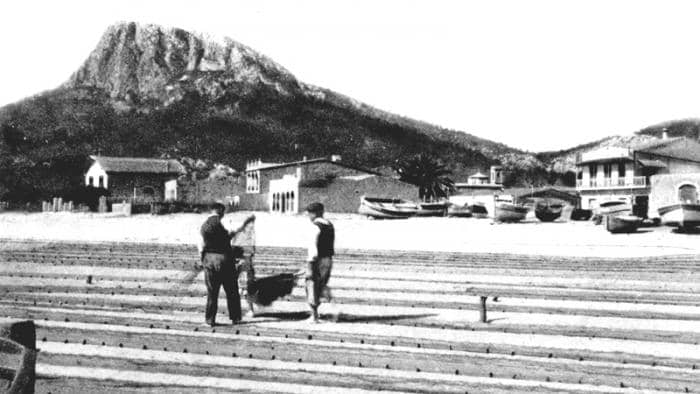 Until the 1960s fishing was the main activity in l’Estartit. In 1939 there were 130 fishermen living in the village.

Different traditional techniques were used to catch fish: first with boats using sails and oars and subsequently, in the beginning of the ‘30s, with bigger, motor-driven crafts.

Historically we can point to two fishing techniques in l’Estartit, trawl-net fishing and sardine-net fishing.

For trawl fishing two catboats were used, and were situated in parallel and at a certain distance apart, which dragged along a large cone-shaped net that picked up the fish to be found in its path. This was done between the months of October and April and provided work for about sixty people.

Sardine-net fishing, which was carried on during the summer, kept almost the entire population busy and was designed for catching blue fish: anchovies and sardines. It was done with a catboat and, using the “sardine nets”, the fish was caught. This activity led to the setting up of various salting factories in the same village.

Starting in the 1950s, as occurred with many coastal towns, fishing began to lose its importance. The lack of port facilities, poor transportation links between l’Estartit and the important markets and the arrival of tourism led to a slow but irreversible decline of the fishing industry. 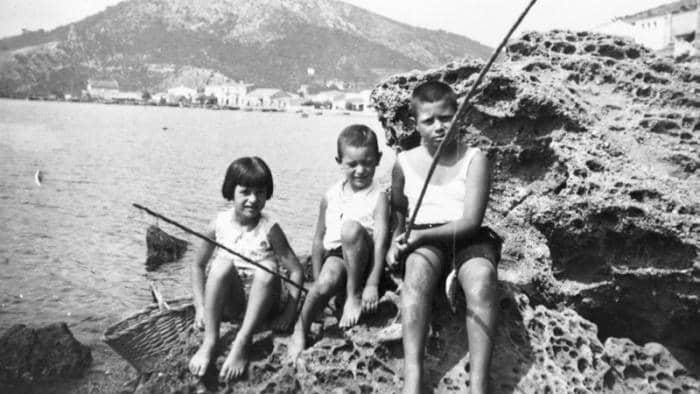 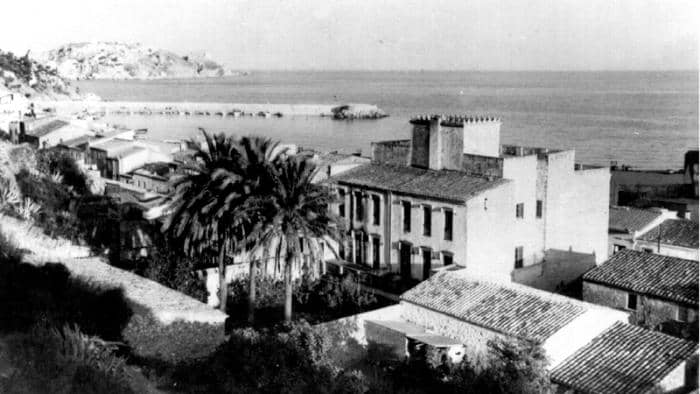 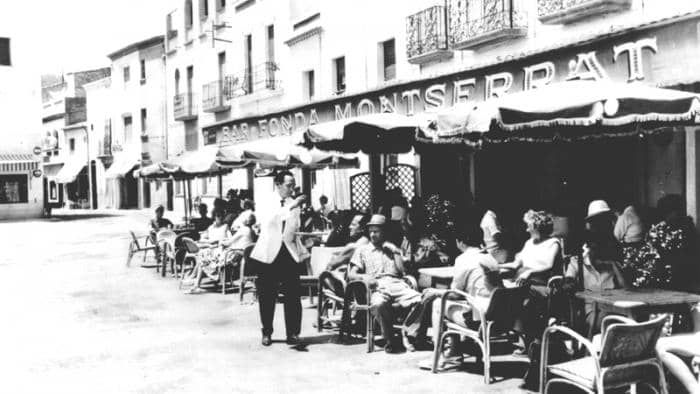 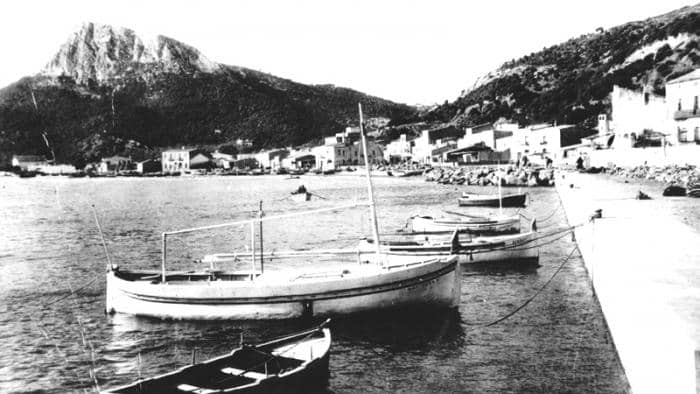