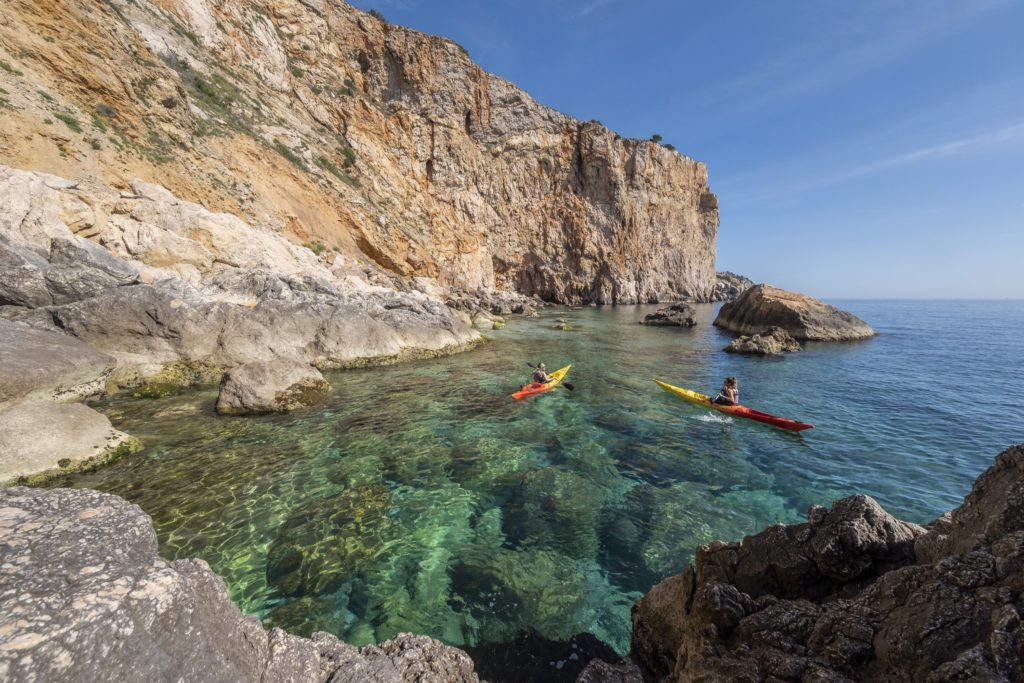 The Montgrí coast extends from El Molinet to Cala Montgó. Cliffs, caves, islets and coves make up the profile of the coast of this protected territory located inside the Nature Park of the Montgrí, the Medes Islands and the Baix Ter.

From the lookout point of the Cap de la Barra, 100 metres above sea level, there are magnificent views of the Medes Islands. From here we can discover several coves with crystal-clear waters, like Cala Calella, Cala Pedrosa and Cala Ferriol, which can be reached on foot or by boat.

The cliffs of the Montgrí are of calcareous rock which was slowly formed by sediments of sand and remains of the seabed such as shells and skeletons of marine animals.

In the vertical walls of the cliffs, the rainwater has gradually dissolved the rock and created many holes and cracks that are used by some birds to make their nests and also by certain specific plants like sea fennel or sea lavender to take root.

The Montgrí coast and the Medes Islands host one of the largest populations of herring gulls. The Shag or crested cormorant is a black-coloured diving bird that can be recognised in summer by the feathers on its head. It is now a protected species. In summer, large numbers of noisy swifts nest in the vertical walls.

The Sea fennel is an aromatic plant that has adapted to living close to the sea and is traditionally used in seafood cuisine. And finally, the Limonium revolutum which is a unique plant that only grows on the Montgrí coast.

3. The harbour of l’Estartit 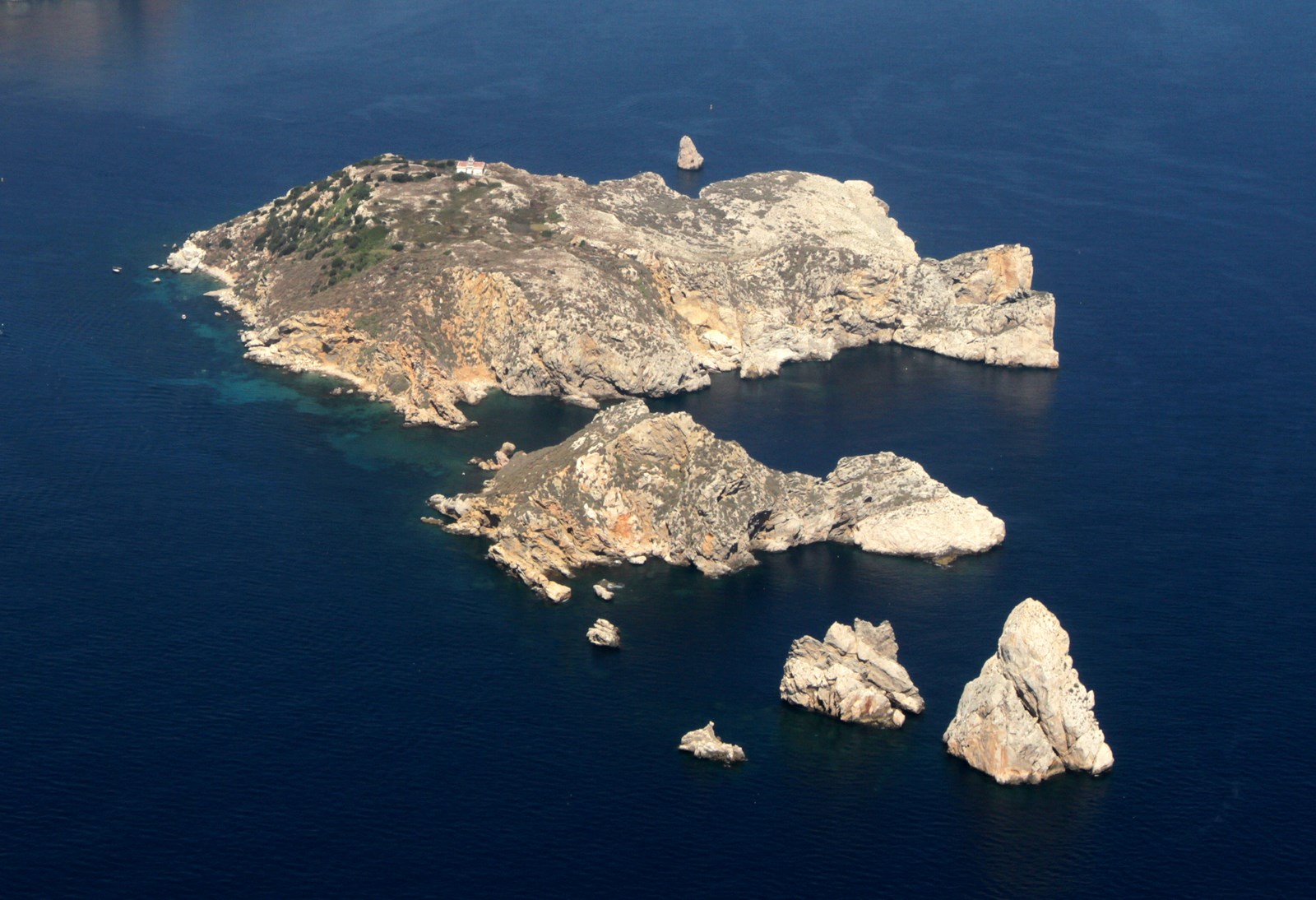 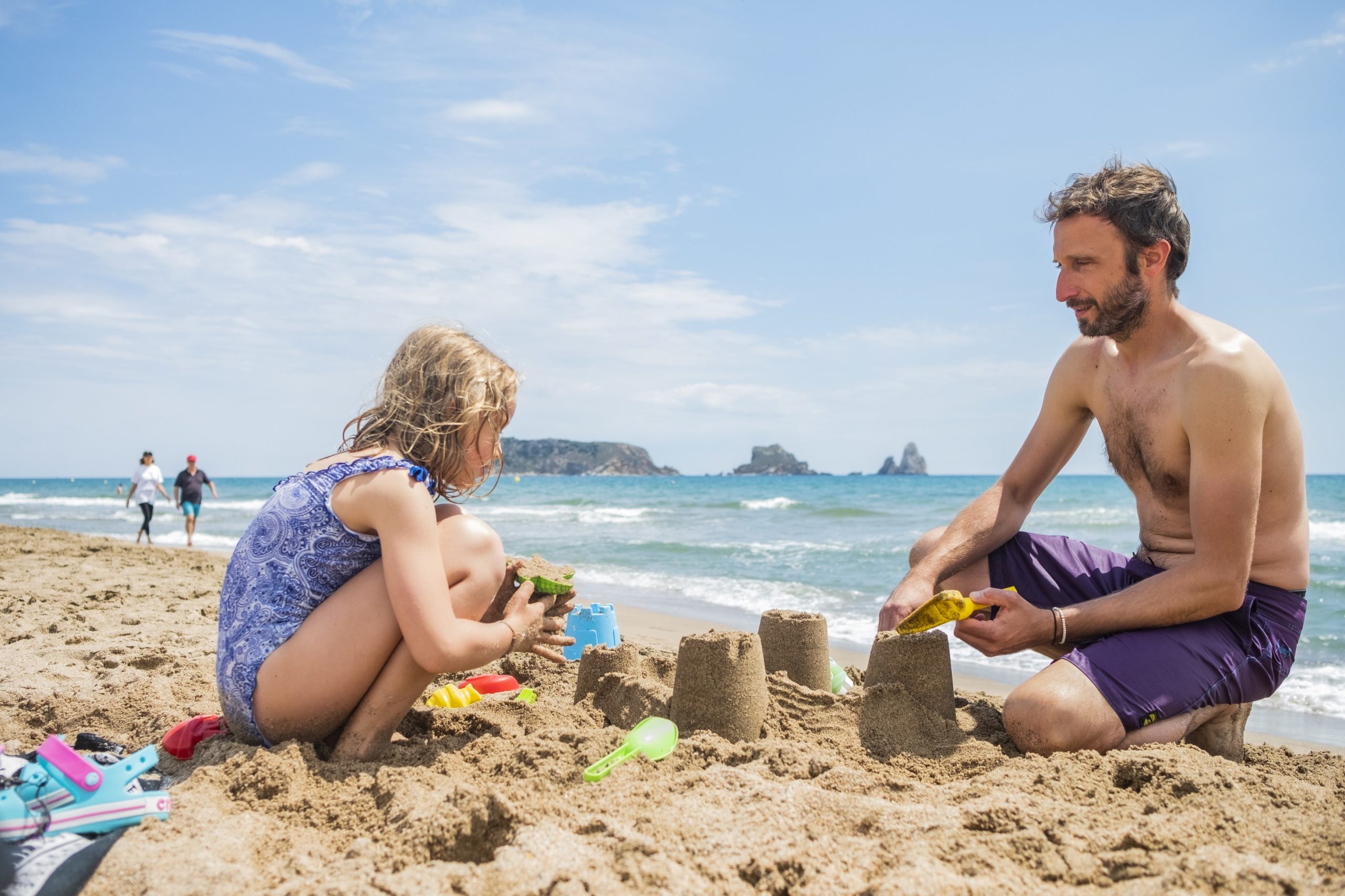 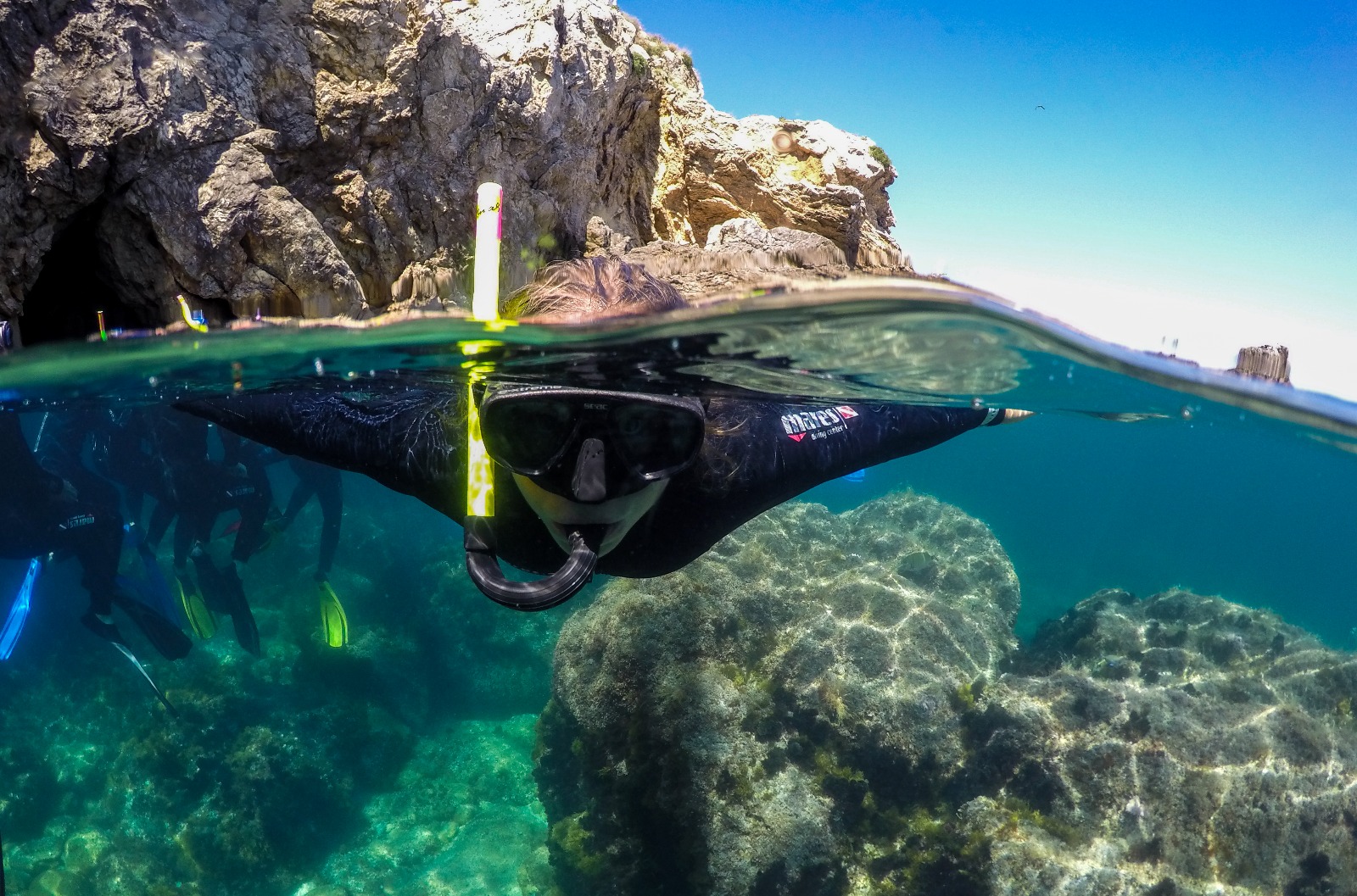 1
Do you have any questions?
Powered by
Tourist information : Monday-Sunday: 09-21h
Hello! Can we help you?