The rocky Montgrí with its maritime coast hides beautiful coves, among these are some which can only be reached on foot over the mountain, or by boat following the coastline on the sea.

The most important geographical feature of the entire façade of the Montgrí coast is this large bay, Cala Montgó. Because of its rounded form it is believed that a possible hypothesis could be an ancient collapsed sinkhole, flooded and then enlarged by the action of seawater. In Roman times it was used as a landing place, as evidenced by the remains found there.

Access can be made on foot over the mountain (12 km) or by car (20 km) from l’Estartit. It is also possible to reach there by bicycle or boat. Water sports and swimming areas are clearly marked by buoys. 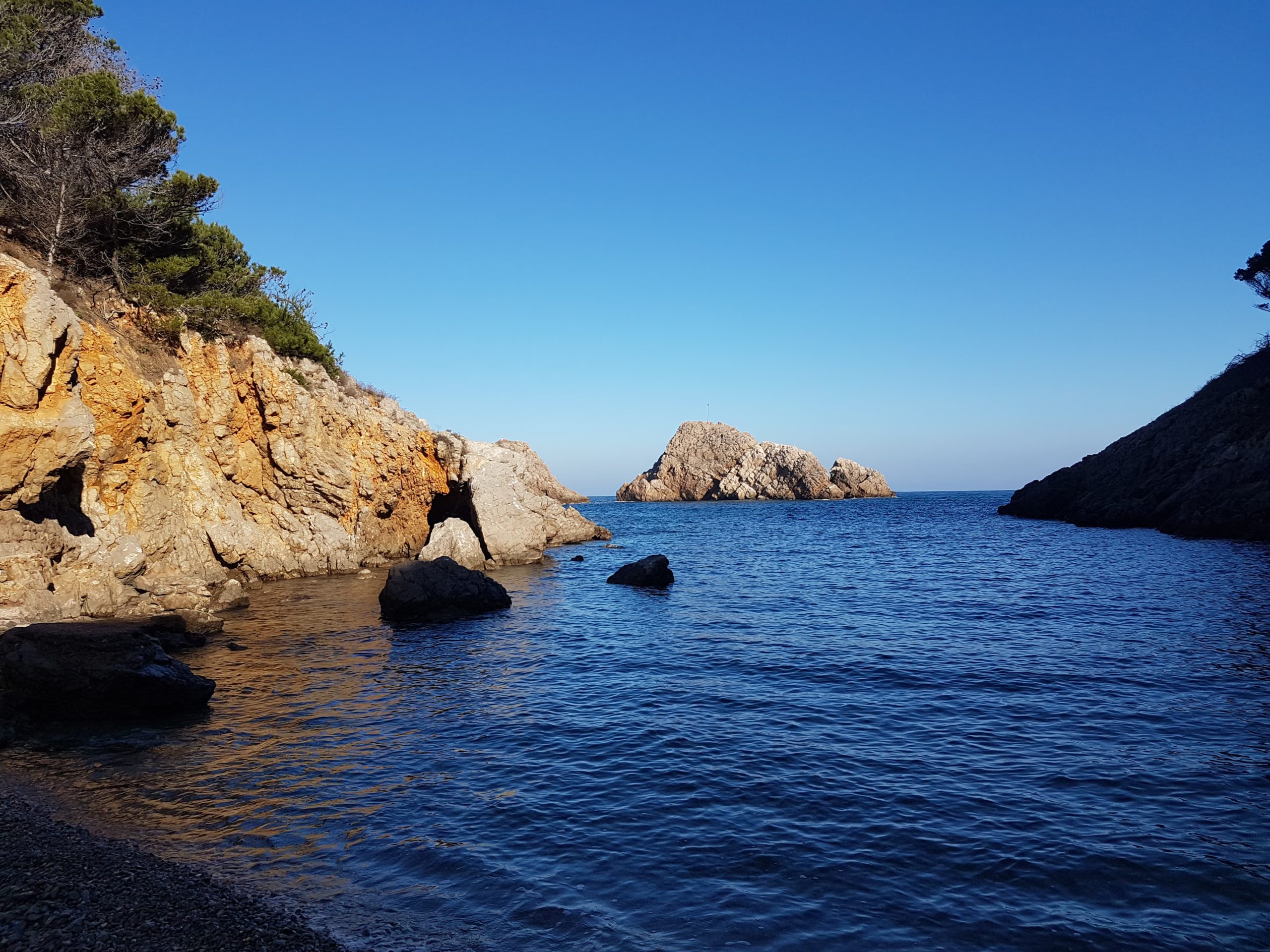 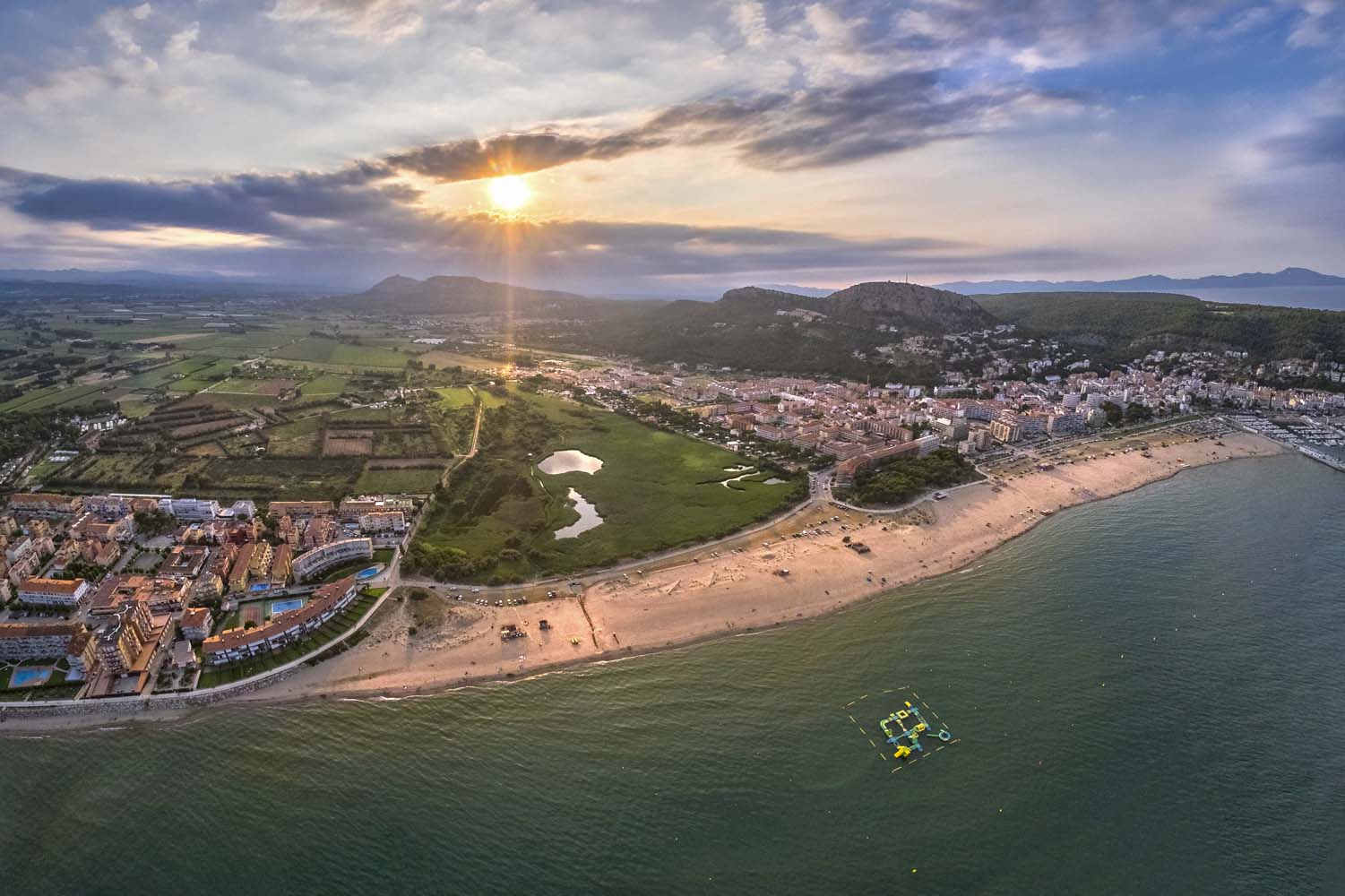